Collaboration: We permanently look for volunteers, interns and fellows in a voluntary service.

We offer Single and Project Sponsorships and welcome anyone interested.

Reforestation with the "Groasis Waterboxx Technology " 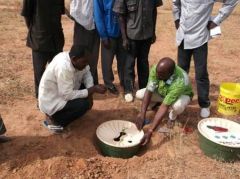 Mali, one of the poorest countries in the world, lies in the Sahel. There, the humans and their habitat are affected from the harsh climate: about 1/3 of the country is desert and more than 2/3 is threatened by desertification. To survive, people engage with the surrounding natural resources, for example, by the felling of trees to obtain fuel, building materials or fences thereof. The impact of this situation on the environment and, consequently, on the quality of life is so noticeable that all national and international NGOs, government organizations and the entire population are forced to take action to restore the natural balance. The reforestation and the planting of green areas in private and public places and horticulture are important restoration work.

As for the climate, Mali has a very short rainy season, which lasts about 3 months. This has the consequence that the availability and amount of water in the soil is dependent on the season which is a serious problem for the tree planting and reason for the failures of many reforestation measures. Because of the lack of water the planted trees die.

The Groasis Waterboxx Technology (www.groasis.com) is an effective solution for the water supply for plants in arid regions. The "GTW" is a natural method for supply of planted trees, which promotes the growth of the root system. With a well-developed root system in its earliest stage of development the tree can later withstand possible water shortages.

The "Waterboxx" is a very useful innovation for reforestation of Mali and is extremely promising, as illustrate some short films:


In this context PLEA e.V., School forests for West Africa e.V. (www.schulwaelder.org) and the Foundation Urbis (www.urbis-foundation.de) have introduced this innovation in Togo, Ghana and Mali 2011-2012.

The pilot phase of the joint initiative in these countries consisted of workshops, in which about 50 sample copies for local participants were provided. In addition, the willingness of some companies to produce Waterboxxes on site was determined, as well as the use of Waterboxxes was introduced in a national reforestation program (see flyer below).

The workshop which has been funded by the Lower Saxony Bingo Environment Foundation (www.bingo-umweltstiftung.de) was offered at the districts of Tominian and San to all active and local development institutions, to representatives of the tree planting cooperatives and to gardeners. Afterwards practical demonstration exercises were conducted in the 12 municipalities and two Waterboxx sample copies were handed to each participant.

The interest for the Waterboxx is widening. Many requests from tree planting cooperatives reach us until now. Though the production of the Waterboxx in Mali must first be secured. Therefore we have addressed ourselves to the plastic processing company Fofy (www.fofy-industries.com) for cooperation. This is able to produce the Waterboxx in Mali after consultation with the inventor. Negotiations in this regard are in full swing.

We want to make our contribution to combating desertification and global warming through this effective tree planting technique. We plan to have the Waterboxx produced by the company Fofy in Mali, in favor of the NGOs, the tree planting cooperatives, of horticulturists and individuals.

If you feel addressed by the project, to save nature, then do not hesitate and please contact us.

Any support is valuable! 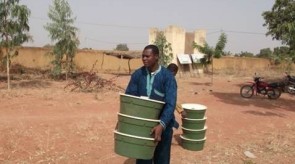 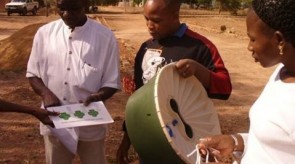 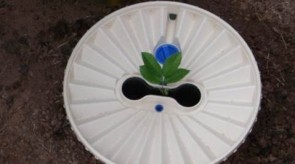 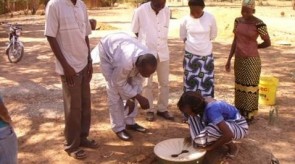 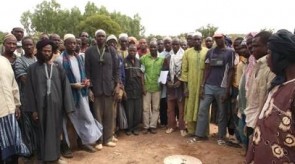 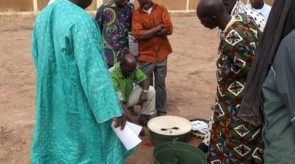 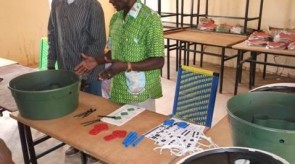 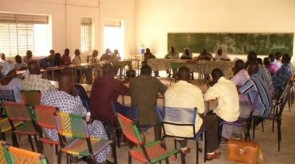 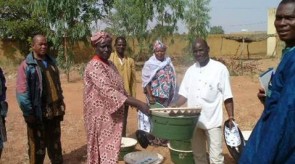 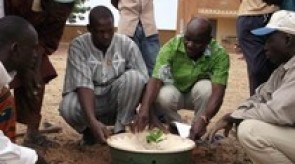 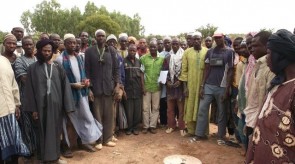 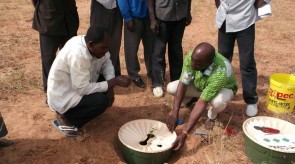 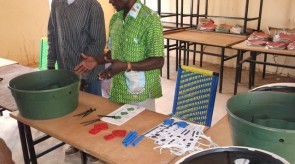 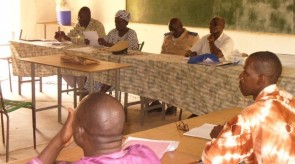